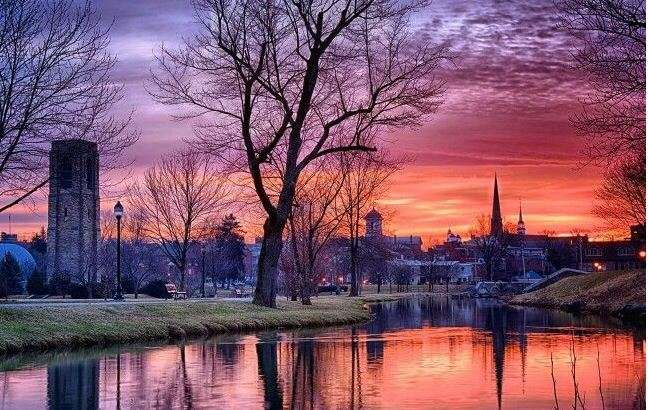 Air Doctor Heating and Air is located in beautiful Boonsboro, MD but, services a very large surrounding area. The Areas we service are metropolitan and rural:

These areas are especially interesting so therefore we are highlighting them in our blog. We really do appreciate our customers in our entire service area.

The city of Frederick, Md was founded in 1745 by German settlers. Frederick has a strong agricultural heritage from crops to dairy, beef, sheep and other livestock with textiles having an early impact on the county economy. It was also home to canning factories as well as some manufacturing. With it’s convenient proximity North of Washington DC and NW of Baltimore, it was well situated once the rail system was connected.

Frederick City has long hosted many religious houses and the term Clustered Spires refers to the many church spires clustered at the center of town.

Frederick, Md is the County seat of Frederick County and the Northern section of the Baltimore- Washington Metropolitan area. Since 2010 it has become the fastest growing incorporated area in Maryland with a current population of over 70,000 people. Frederick enjoys a bustling downtown culture since the renovation of the Carroll Creek area which is home to abundant culture and arts

Air Doctor Heating and Air is pleased to operate out of and service Boonsboro, Md because we are part of it. 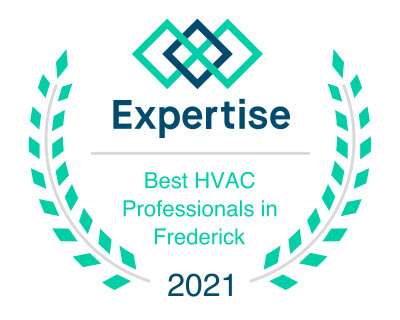