Freon R22 and You

The current R22 (Freon) refrigerant phaseout began in 2010 and is important to many people using older air conditioning systems. This includes most units installed before 2010 which use R22.

This refrigerant has been used for many years and has been in a phase out over several years. After 2010 it was no longer  produced in the US. After 2020 it will also be banned from import. Existing supplies can be used, but will be very costly and a finite supply.

Freon (R22) is a chlorofluorocarbon (CFC) which has been linked to ozone depletion. CFCs were first developed around the 1890s, but were highly flammable, unstable and dangerous. They progressed over the years and finally in 1930s were modified to the Freon (R22) known today. Freon was patented in 1930 by Dupont.

In 1974 it was discovered that chlorofluorocarbons (CFC) had a detrimental effect on the ozone layer. Additionally, their production also releases HFC-23 into the atmosphere with greater impact. These chemicals are causing damage to the ozone layer which protects our planet from dangerous radiation.

In 2010 the US Government ruled on controlling the production, import and uses of Class I and Class II ODS (Ozone Depleting Substances) of which Freon (R22) is included.

In this ten year span. R22 has been considered in a phase out condition. The HVAC Industry responded with new systems which use a different class of refrigerant known as R410a (Puron and other brands).

Equipment manufactured during this period likely utilizes R410a and will not be affected by the R22 phaseout. You can determine the refrigerant used by your system by checking it’s labeling.

If your system was installed prior to 2010 then you will be affected by the phaseout. Since R22 is no longer produced in the United States and will be banned from import in 2020 then the only available R22 to service older units will come from existing supplies. Any existing supplies can still be used, but there is a limited amount and the costs are rising even now and expected to fluctuate and rise more significantly.

There are refrigerants similar to R22, but greatly decrease your system’s ability to cool your home. You will likely not have the same comfort level.

R410a can not just be used in a system designed for R22. It needs to have system components retro fitted. Often this is far more costly than is worthwhile to put into an older unit.

At some point these older units will require replacement. There are many advantages to consider with the new, energy efficient systems available, energy rebate programs which help offset the cost as well as installer discounts and specials which might be available.

It is wise to consider options now before the finalization of the phaseout program. Air Doctor Heating and Air is always available to assist. We can assess your system and advise you, provide a free estimate for replacement if necessary. 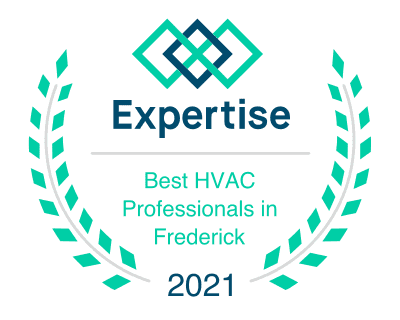 MENU
This site is registered on wpml.org as a development site.